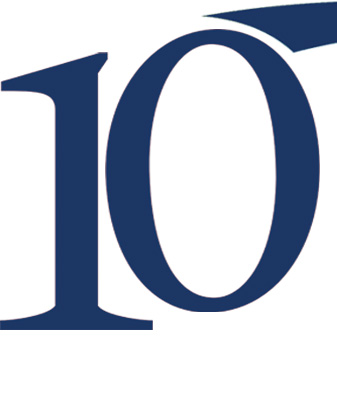 April 27 marks the tenth anniversary of the naming of the Whitney and Betty MacMillan Center for International and Area Studies at Yale. To celebrate its decade-long global engagement, more than three dozen special lectures, conferences, films, and other activities have been organized by the MacMillan Center’s councils, programs, and initiatives throughout the month of April. All events are listed at http://macmillan.yale.edu/10th-anniversary. They are free and open to the public.

“In the last ten years, the MacMillan Center has increased its scope and impact, becoming one of the strongest institutional advocates of Yale’s internationalization,” said Ian Shapiro, Henry R. Luce Director of the MacMillan Center and Sterling Professor of Political Science. “The events we are holding throughout April are examples of the interdisciplinary, collaborative, and innovative work we do at the center. I am pleased to thank Whitney and Betty MacMillan for their transformative support.”

For more information about the MacMillan Center, visit http://macmillan.yale.edu.