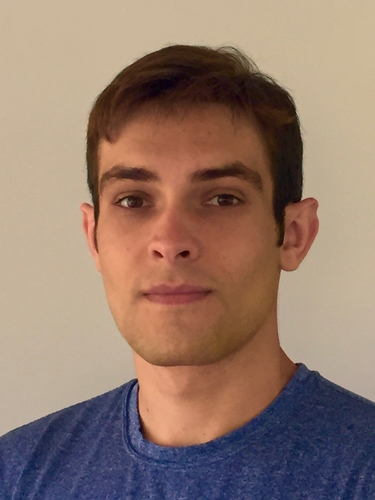 Peter recently graduated from Yale with a degree in Global Affairs and a certificate from the Woodward-Bernstein Journalism Initiative. While on campus, his studies focused on international security and political extremism. He served as the Yale Daily News’ first presidential campaign embed in 2016 and went on to join The Politic as the publication’s Senior Staff Writer. Additionally, Peter has reported for South Africa’s Mail & Guardian and worked for CBS News.

“I was inspired to write ‘Killing Children’ after a conversation with General David Richards, the former head of the British Armed Forces,” said Peter. “He spearheaded the effort to defend Sierra Leone’s capital from the Revolutionary United Front in 2000. As a result, he was forced to grapple with the horror of fighting an army largely composed of kidnapped children. It was an especially haunting conflict, and I felt it was important to chronicle the trauma of as many survivors as possible.”