Premiere of “The Last Time I Saw Them,” the Fortunoff Archive’s New Family Separation Mini-Documentary 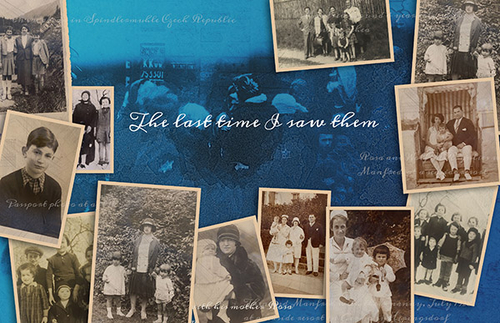 Two years ago, Yale University Professor of History Marci Shore proposed that the Fortunoff Archive produce a short piece drawing on videotaped testimony that highlights the profound impact family separation had on Holocaust survivors. The goal was to use the past as a prism through which to grasp the present—to identify the universal in the particular and to spark debate over “the use and disadvantages of historical comparisons.”

The result of Marci’s idea is The Last Time I Saw Them, a 22-minute mini-documentary featuring excerpts from four recorded testimonies, including:

To amplify this project and promote a dialogue, Marci asked writers, teachers, poets, and artists to watch the film and share their thoughts. You can find a compilation of these responses and view The Last Time I Saw Them on  Democracy Seminar’s site. Contributors include:

• Tyrone Chambers, tenor from New Orleans whose roles have included Eisenstein in “Die Fledermaus,” Russell Davenport in “Freedom Ride,” and many other productions
• Krzysztof Czyzewski, theater director, essayist, and co-founder of Borderland Foundation in Sejny, Poland
• Slavenka Drakulić, author of How We Survived Communism and Even Laughed
• Hans Ulrich Gumbrecht, literary theorist, author of “After 1945: Latency as Origin of the Present” and “In 1926: Living at the Edge of Time,”
• Vera Grant, art curator whose exhibits include The Art of Jazz: Form / Performance / Notes  at the Ethelbert Cooper Gallery of African & African-American Art
• Enenken Laanes, associate professor of comparative literature at Tallinn University, Estonia
• Rahul Pandita, New Delhi-based journalist and author of “The Moon Has Blood Clots”
• Arielle Rubenstein, postdoctoral fellow in clinical psychology at the VA Connecticut Healthcare System and Yale School of Medicine

Read Professor Shore’s essay on the story of the project here. 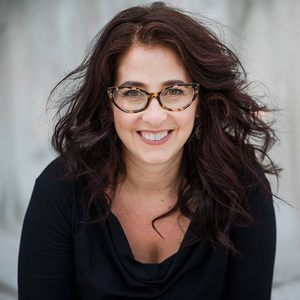