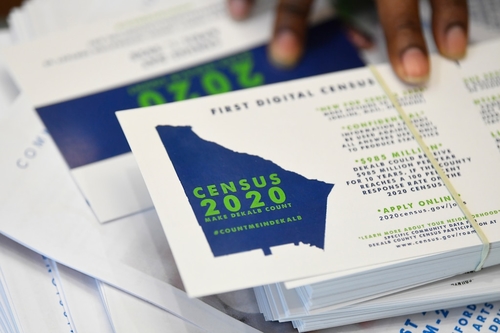 The following article appeared in The Washington Post on March 12, 2020. It was written by Brendan A. Shanahan, who is a postdoctoral associate affiliated with the Yale Center for the Study of Representative Institutions at the MacMillan Center. He is a scholar of U.S. immigration and citizenship history, focusing on political and legal battles over nativist citizen-only policies in the late-19th to mid-20th century American political economy.

As Census forms goes out to the nation between March 12 and March 20, the focus will be on how people can fill them out online to reduce spread of coronavirus, but we can’t forget the other most notable part of the census questionnaire: a citizenship question will not be on it. The census counts every person living in the country, including unauthorized immigrants and green-card holders. Last June, the Supreme Court narrowly struck down the Trump administration’s years-long effort to include a citizenship question, stating that the administration’s ostensible rationale for the question — to aid in the enforcement of the Voting Rights Act — “seems to have been contrived.”