Exploring the epigenetics of resilience 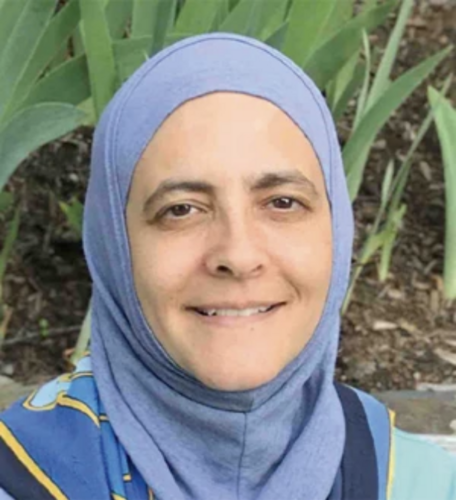 To do good science, we need to include diverse perspectives, work across disciplines and think outside the box while reminding ourselves that our goal as scientists is to serve humanity. I am sharing my story to encourage others to trust their gut feelings and to have the courage to see what everyone sees, but think what no one has thought.

I am a genetics researcher focusing on Circassian and Chechen ethnic populations, with an emphasis on building community trust. I conducted my PhD research as a Fulbright student at the University of Iowa in the United States. My passion for science was what motivated me to study to become a scientist, even after being married and having four children. Today, I am a full professor of molecular cell biology at Hashemite University in Jordan.

My hands-on experience working with different populations led me to pursue a project, along with Catherine Panter-Brick from Yale University, assessing a psychosocial intervention for stress alleviation in Syrian refugee and Jordanian children implemented by the international non-government organization (INGO) Mercy Corps. We aimed to assess biomarkers associated with stress (such as the hormone cortisol), immunological markers of stress and certain stress-associated genes (such as MOAO), along with DNA methylation patterns. This study involved working as part of a cross-disciplinary team spanning genetics, mental health and public health. As such, while working on this project, I was introduced to mental health research, including the study of stress, trauma and resilience1,2,3,4,5,6,7. The level of reading and learning required to gain expertise in this new field felt to me like I was doing another PhD. However, the really great thing was that, because I was coming into this field naive, I had a license to ask questions that made the seasoned scientists review their own assumptions. This, to me, is why interdisciplinarity is important: there needs to be diversity to allow different perspectives that not only enrich the research but also allow innovation and creativity, leading to better science.