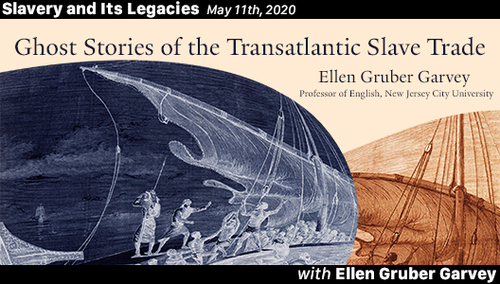 Ellen Gruber Garvey is the author of Writing with Scissors: American Scrapbooks: from the Civil War to the Harlem Renaissance. She recently retired as an English professor at New Jersey City University, where she co-edited the journal Transformations: The Journal of Inclusive Scholarship and Pedagogy.

“Slavery and Its Legacies” is available on iTunes and SoundCloud. Email comments and suggestions to gilder.lehrman.center@yale.edu with subject line “podcast”