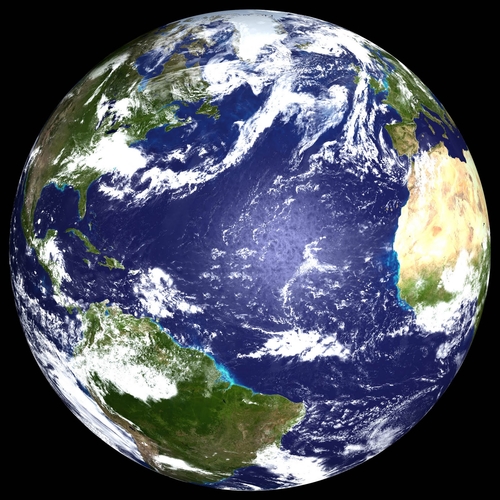 More than 165 leaders from over 70 countries have sent an urgent letter to the governments of the G20 nations. It is an appeal for internationally coordinated action to address the global health and economic crisis from COVID-19.  Read Letter

Its signatories are not just national and world leaders, but economists and medics of global standing and current leaders in the developing world who want to draw attention to the problems they face that have not been fully understood. The initiative is co-coordinated by former UK Prime Minister, Gordon Brown, and Abiy Ahmed, the Prime Minister of Ethiopia. The letter was sent on April 6 and among the signatories was Ernesto Zedillo, Director of the Yale Center for the Study of Globalization and Professor of International and Area Studies.

This urgent request for governments to take specific actions now stresses the need for global coordination. All health systems are buckling under the pressure of the virus and as the disease spreads in poorer countries, where equipment is scarce and local public health measures more difficult, it will persist and re-emerge to hit the rest of the world with further rounds if the most urgent gaps in the COVID-19 response are not filled. And while much has been done by national governments to counter the downward slide of their economies, a global economic problem requires a global economic response in order to prevent a liquidity crisis turning into a solvency crisis, and a global recession becoming a global depression.

Such a call to action with the backing and support of leaders the world over is much needed right now. The more visibility this receives – perhaps driving real action at this crucial time – the better off will be those who are most vulnerable in the face of this deepening crisis.