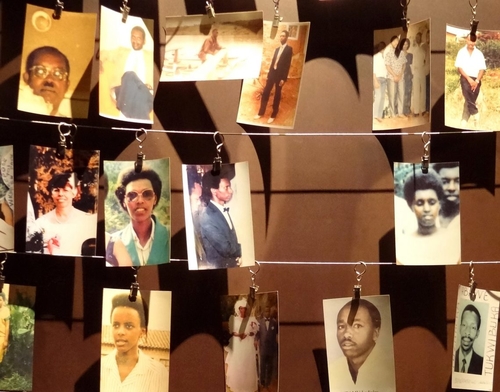 The following article written by Meredith Shepard, a postdoctoral associate in the Council on African Studies at the MacMillan Center, appeared in Public Books on July 23, 2019:

This year, Rwanda commemorates the 25th anniversary of the genocide against the Tutsi. Americans would do well to consider the sobering similarities between the Rwandan “hate radio,” or “Radio Machete”—which helped to incite that genocide—and President Trump’s tweets. This is not to say that Trump is marching the United States toward genocide, nor that hateful speech necessarily catalyzes hateful action. But the “hate radio” in Rwanda reminds us that the words of political and cultural leaders—spread through sensational and often fake news—can normalize violence.