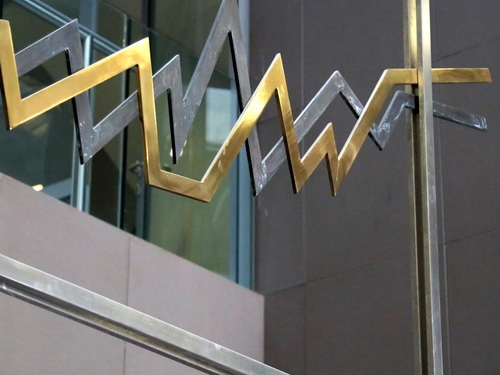 Monday, August 12, 2019
July 23, 2019. New Haven, Conn.—Yale University is hosting a one-day conference on the future of the Greek economy titled “Towards a New Greek Miracle: Growth Policies for the Decades to Come.” The conference will take place on Friday, September 20, and will be preceded by the annual Stavros Niarchos Foundation Lecture, which will be delivered by Yannis Stournaras, the Governor of the Bank of Greece, on September 19. The event is a joint initiative of Yale’s Hellenic Studies Program, the Department of Economics, and the School of Management. It will convene leading experts on the Greek economy from Greece, other European countries, and the United States, and from both academia and the policy world to debate ideas for promoting economic growth in Greece in the years ahead.
With the recent exit from the fiscal and economic crisis, ten years after the unofficial outbreak of the turmoil, it is an opportune time to discuss the country’s economic prospects. Inspired by the precedent of two decades of miraculous economic growth in the 1950s-60s, the conference will gather leading practitioners and scholars to evaluate the potential of feasible paths toward a new era of significant economic growth and to assess how economic research can help fuel it. Speakers will cover several important aspects of growth such as labor market reforms, export growth, innovation, investment by both domestic and foreign firms, and pension reform with aim of generating specific, concrete, and applicable proposals given the country’s economic fundamentals.