What can economic history tell us about the future of water policy? 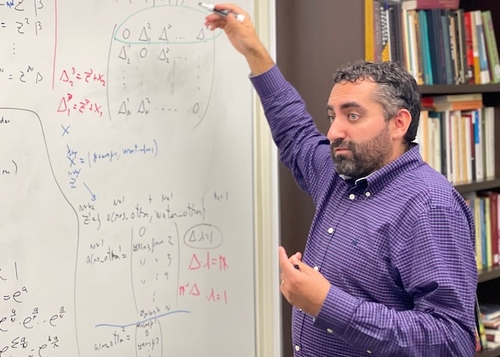 Auction-based water markets, which distribute the greatest amount of water to the highest bidders, have been lauded for their ability to meet demand efficiently. Amid increasing threats of water scarcity, they have become a favored approach in countries like the United States and Australia. However, analyses of water auctions’ efficiency have typically omitted key factors, such as rainfall volatility, sustainability of water supply, and farmers’ liquidity constraints (limitations on their cash to purchase water). In certain contexts, however, other water distribution systems may be more effective.

Analyzing one of the oldest water markets in the world – the 700-year old auction system in Mula, Spain – Yale economic historian José Antonio Espín-Sánchez found that a recent shift to quotas increased revenues for poor farmers.  To understand why, Espín-Sánchez and his co-author Javier Donna designed a model that could account for the factors typically omitted from similar studies – and then applied their model to Mula.  Delving into the town’s history, including its punishment of water theft and irrigation misuse, and analyzing the effects of the recent shift from auctions to quotas, the findings shed light on water distribution’s local dynamics – and offers lessons for the future.

Results at a Glance

For full article and links to publications, visit the Economic Growth Center.