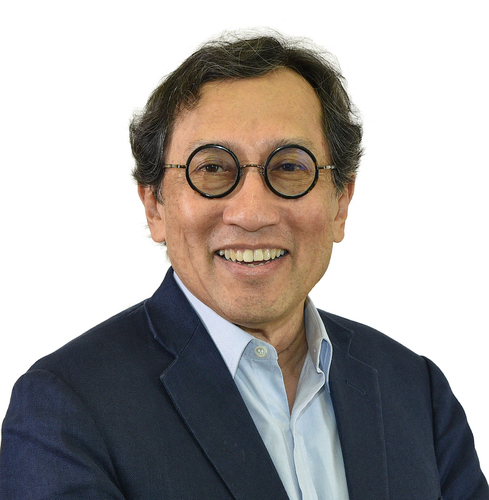 Titled “How to Think about Southeast Asia,” his talk will be delivered at 4:30 p.m. in Henry R. Luce Hall Auditorium, 34 Hillhouse Ave. Sponsored by the Whitney and Betty MacMillan Center for International and Area Studies at Yale, the talk is free and open to the public.

Ambassador Kausikan is the former permanent secretary of the Ministry of Foreign Affairs of Singapore, and was ambassador-at-large until May 2018. He is currently chairman of the Middle East Institute at the National University of Singapore. As one of Singapore’s leading diplomats and strategists, he served the Ministry of Foreign Affairs as deputy secretary for Southeast Asia, permanent representative to the UN in New York, and ambassador to the Russian Federation. He is the author of “Dealing with an Ambiguous World” and “Singapore Is Not an Island.”